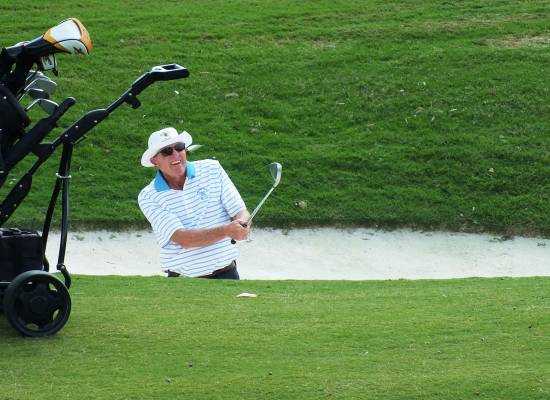 During the course of our days we find out a lot about our clients so we thought that we start telling you a little about us.

One of our Directors, Colin Finkelde is an amazing golfer, he has been playing since he was 16 years old and has a handicap of 4, to those in the golfing world, this is pretty impressive. Early this year he was asked to Captain the New South Wales Golf Clubs LARN Cup Team, which commenced on Sunday the 8th March 2015.

The LARN Cup is an Interclub competition between 4 golf clubs, being The Australian, The Lakes, Royal Sydney and New South Wales. The competition commenced in 1996, and been keenly contested over the last 19 years.

Each clubs selects 8 players, all of which must be over 55 years of age, as at the commencement of the competition. The matches are very competitive, with all clubs fielding strong teams. All matches are of scratch, and played on a match play basis.

All 8 matches were very closely fought, with 2 games going down the 18th hole.

The end result being a tie, with 4 matches each. (Colin won his match on the 17th hole)

The day was extremely difficult, with a 30 kilometre southerly arriving as they hit off.

As a result all aspects of play were testing, with any shot not hit dead straight was blown of line, with chipping and putting also very hard, as keeping your body still in wind that strong is almost impossible.

Sadly, the result went against New South Wales, with The Lakes defeating Colin’s side 5 matches to 3.

The weather was perfect for golf and the course in magnificent condition.

The opposition was the strongest team we have played so far, and sadly we were beaten 5 matches to 3. Colin lost on the 16th hole)

As a result Colin’s team cannot reach the final, and will be playing for the dreaded wooden spoon.

The matches will be played next Sunday at our home club, followed by dinner and the presentation.

The competition is played in fine spirits, and always followed by drinks and lunch with your opponents, where win, lose or draw a good day is had by all.

Feel free to give Colin a call to talk about golf, or financing your new car or and equipment. 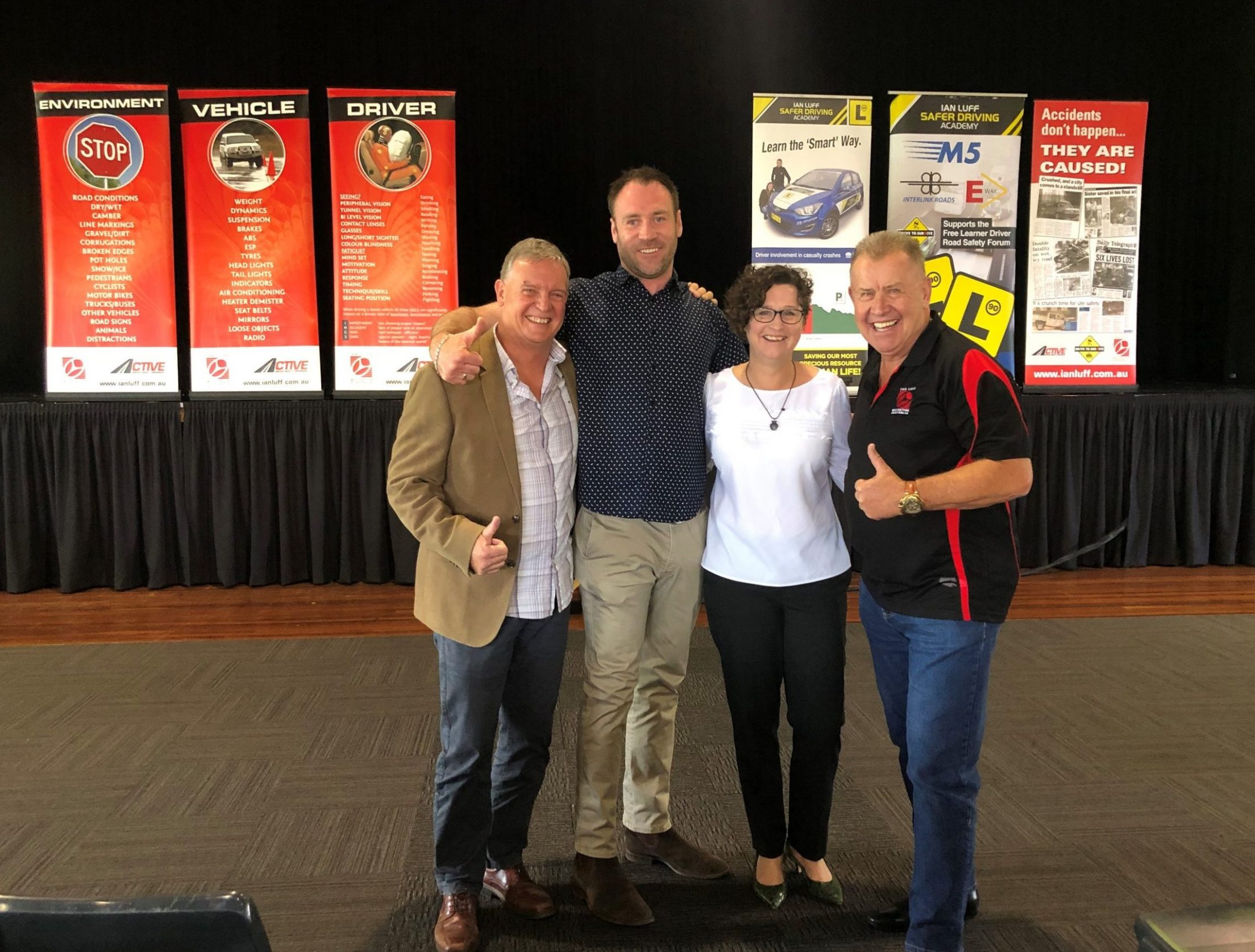 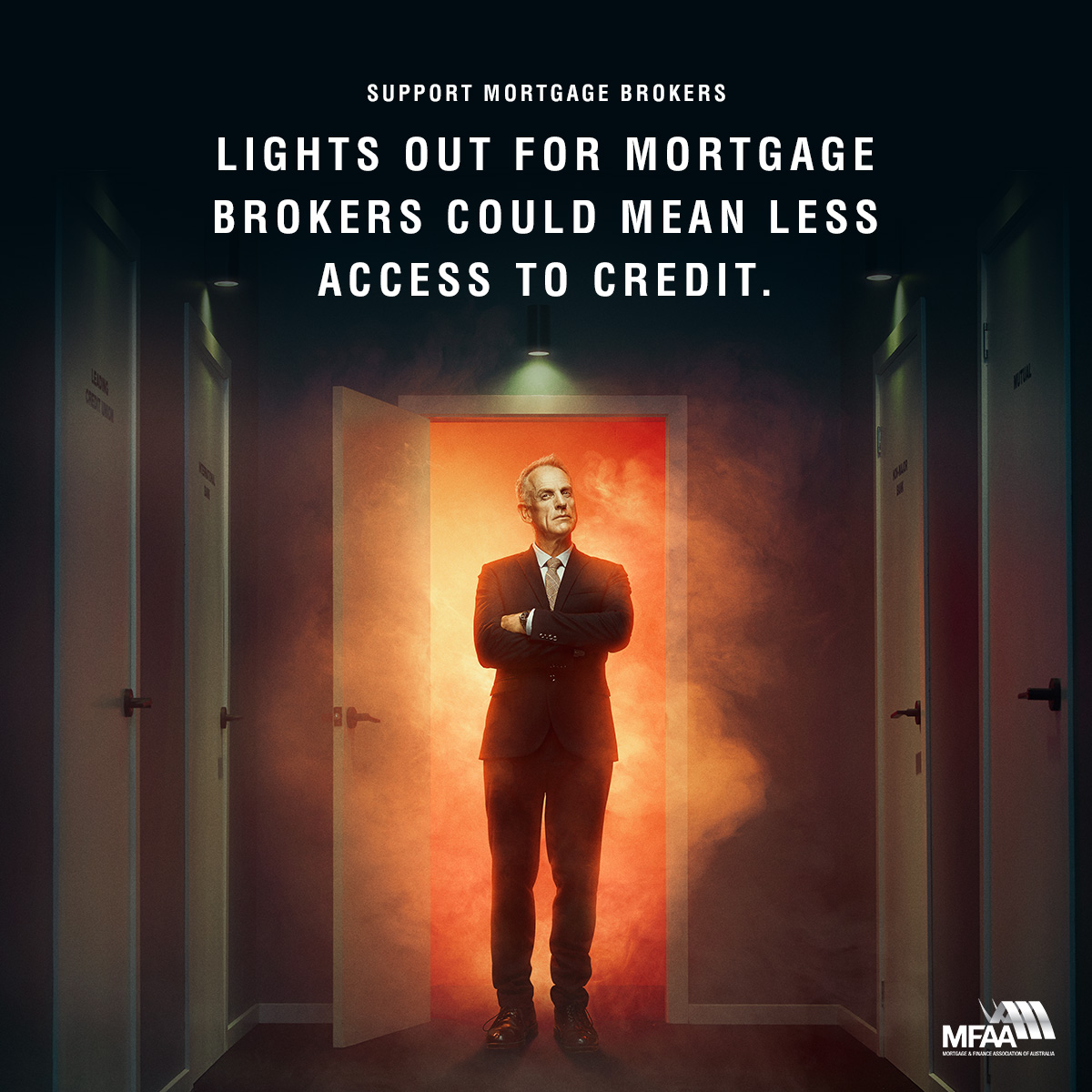 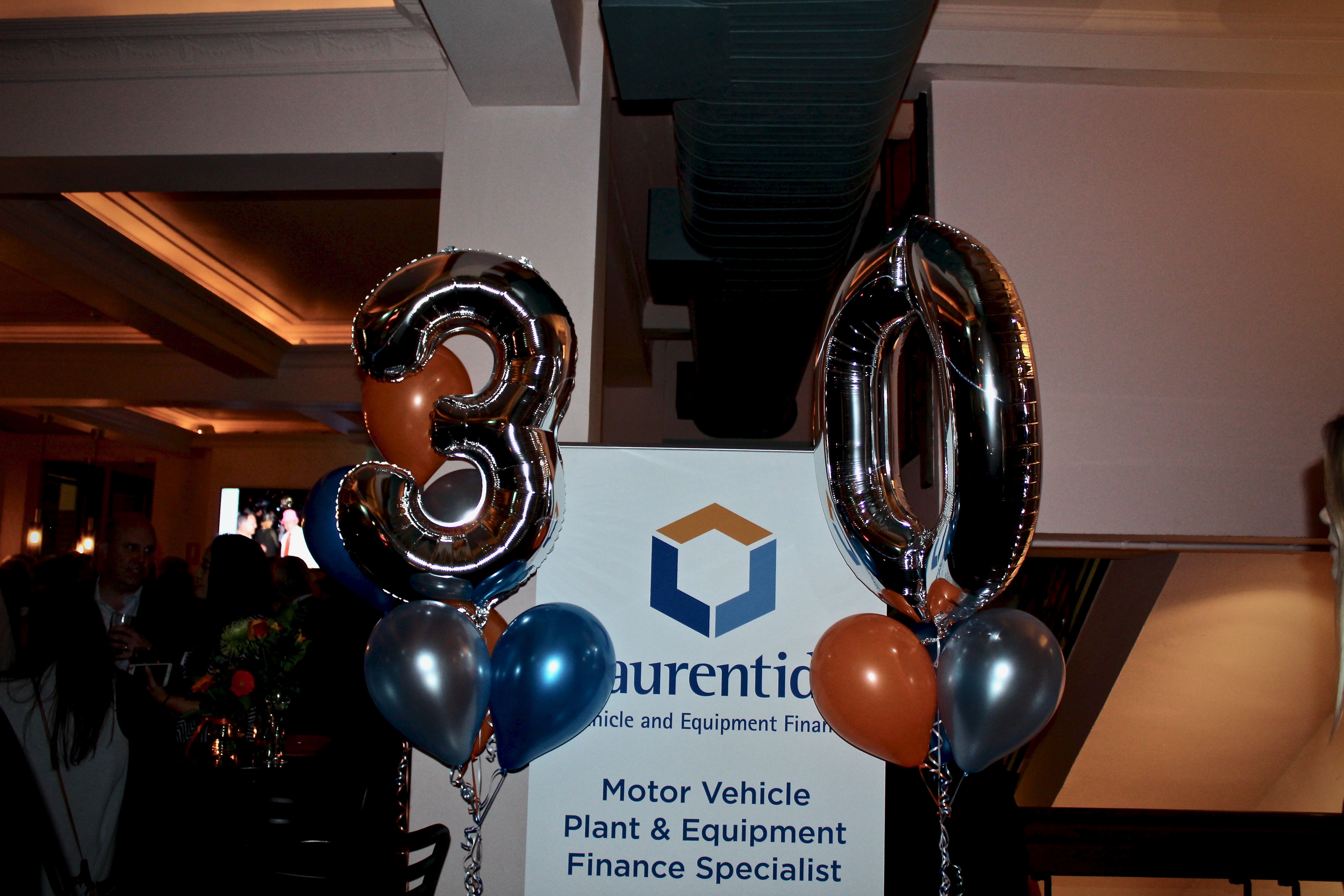 « 10 Tips to Help You Save a Deposit for Your First Home.
Back to the Big Smoke »